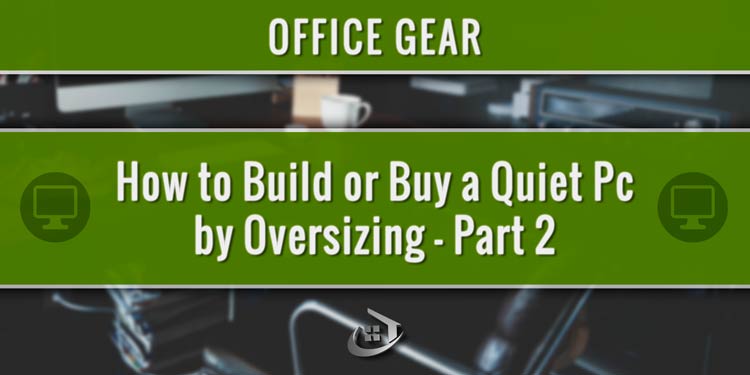 In part 2 of this quiet PC series, I´ll continue my walkthrough of computer part selections that can impact the noise level of your desktop computer.

The point of this article series is to choose components that can handle your home office computer needs without getting hot enough to need cooling. In other words, by oversizing key components it is possible to keep the built in fans from running at all.

You can use these tips for building or choosing a new computer or for upgrading noisy components in your old computer.

Graphics cards can be extremely loud and this is another area where you can really save on the DB´s (Decibels), by investing in more performance than you need.

A high performance GPU develops a lot of heat when tasked with HD gaming and movies. Sometimes it gets even hotter that the GPU.

Traditionally, the graphics card has been granted more modest surroundings in the expansion slot area, unlike the CPU which always had more elbow room in the computer case than other components,

However, many functions such as Ethernet and sound cards are now integrated in most modern mainboards which has freed up space for the manufacturers to be more creative with the GPU cooling. In many cases, they have basically turned the whole graphics card into a mix of passive and active cooling.

Usually the frame of the graphics card is made of aluminum and quite often the card has 2-3 large fans working to keep the GPU(s) cool. On my own 3-fan card, I have even noticed that the fans are controlled individually based on where the cooling is needed. 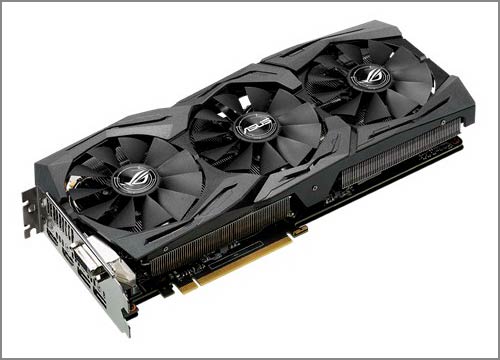 Everyone likes a fast and responsive computer. However, the standard home office user will probably never use the full capacity of any graphics unit.

This limited need for graphics performance means that the graphics unit an excellent opportunity for selecting a graphics solution that is either passively cooled or that will never need the built in fans to run.

Of course you still want your PC to be able to handle online HD video and other multimedia task without buckling under the load. But with the general performance of CPU´s and GPU´s these days, even the cheapest solution offers a decent multimedia performance.

Much of the GPU market is catering for the world of gaming where performance is more important than comfort to many gamers. Yet, some graphics card manufacturers, such as ASUS also offer high performance products where the noise factor is in focus.

I recently upgraded to the ASUS ROG STRIX-GTX1070 graphics card, which is a high-performance gaming card with three large fans that sit in a complex airflow friendly aluminum frame. So, even though I maxed out my graphics card budget, I chose this card over a cheaper and slower card in an attempt at keeping the fans from running under normal load.

My plan worked beyond expectations. I got the performance that I needed and then some, yet the graphics card is not only quiet, it is effectively 100% silent. I only need high graphics performance at brief intervals and as far as I can tell from the cleanliness of the cooler fans, they hardly ever run, if at all.

Surely, the fans would run if I would use the card for demanding games or 4K movies, but I suspect that the large fans will not make much noise even then.

I promise that I did not clean the fans for the occasion. 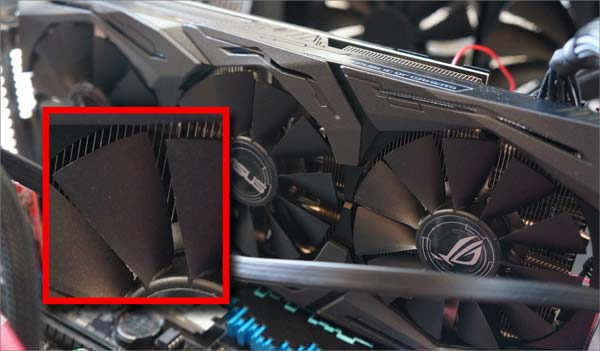 At the cost of a significant amount of performance, 100% silent graphics cards with passive cooling do indeed exist. These cards are somewhat rare and you are very limited in your choices since these cards are not available from all manufacturers.

Since these cards offer a low performance they are mostly aimed at office environments or individuals without the need for much performance. This probably means that the emergence of processor based graphics will eventually make these cards obsolete.

One thing to be aware of is, that even though passively cooled cards tend to get quite hot. This means that they require a certain amount of airflow in the PC case to keep them from overheating. The advantage here is that case fans can be large and very quiet.

I myself used such a card a while back. It served me quite well, but despite the large cooling grill got extremely hot even at normal loads. 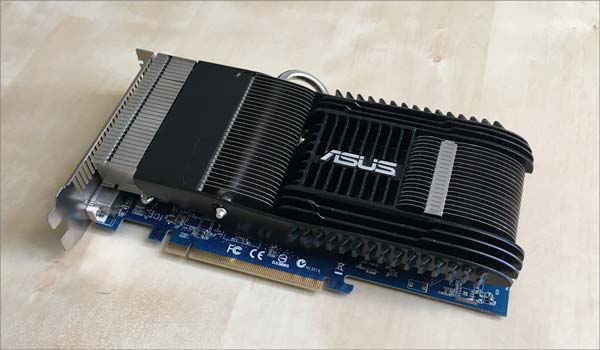 This particular card is obsolete and no longer available. Alternatives could be the Asus GT730-SL-2GD3-BRK or the Gigabyte GeForce GT 710.

In recent years, processors with built-in (embedded) GPU´s have become the standard in desktop processors. This means that a GPU is embedded within in the CPU chip itself and that no extra graphics card is necessary.

This technology is also called “onboard graphics” or “On-die graphics”.

This is a great development for home office users and others who don´t need the extra performance. Standard office, home office and personal computers, are perfect opportunities to skip the stand-alone graphics card. A dedicated graphics card can be added later if it turns out that you need more GPU muscles and if your computer case is expandable.

However, the fact that this development basically eliminates the need for expansion slots altogether for lower to mid-level user groups, has created a market for a new kind of computer, the mini-PC.

The mini-PC and other “small form factor” PC´s offer a cheap and quiet PC solution to the standard office user. This segment ranges from lunchbox sized computers to small mini ITX based cabinets that offer at least some expansion flexibility.

Many mini-pc´s are built to fit two 2.5” drives and typically configured with one SSD drive and one traditional 2.5” hard drive. So you actually have quite a lot of storage potential for such a small computer. You can get 2.5” hard drives with up to 4-5 TB and 250 GB SSD drives for the operating system are quickly becoming quite cheap. 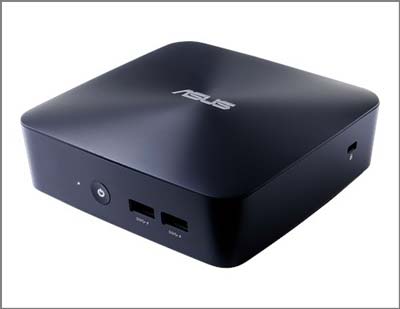 If you decide to leave the standard desktop PC behind and go for something smaller and more convenient, you are obviously moving into Laptop territory.

Laptops are a totally different story of course, and if mobility is a priority and if you want only one computer there is no competing with that. Also, the more widespread use of SSD´s and heat absorbing aluminum laptop frames will mostly give you a quiet or even silent computer as well.

If you add a docking station, you can setup you home office with a large monitor and all the peripherals that you need, while remaining mobile and flexible. As you can see on the image below, a docking station features connectivity features that you will no longer find on a modern laptop.

The example below is the USB 3.0 Universal Laptop Docking Station from Asus. 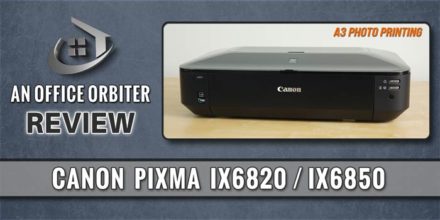 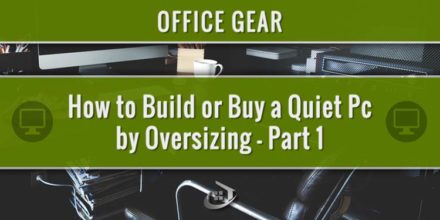 How to Build or Buy a Quiet Pc by Oversizing, Part 1 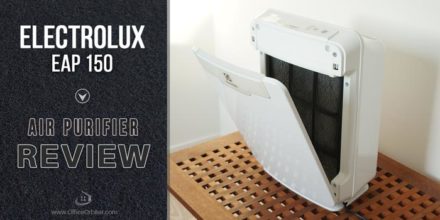 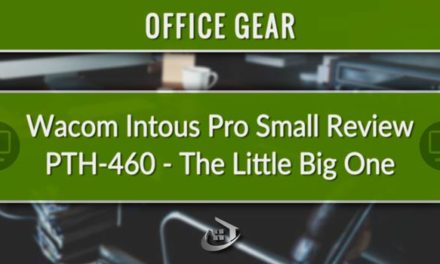